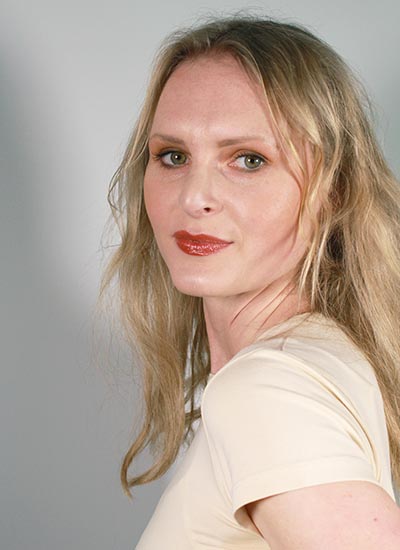 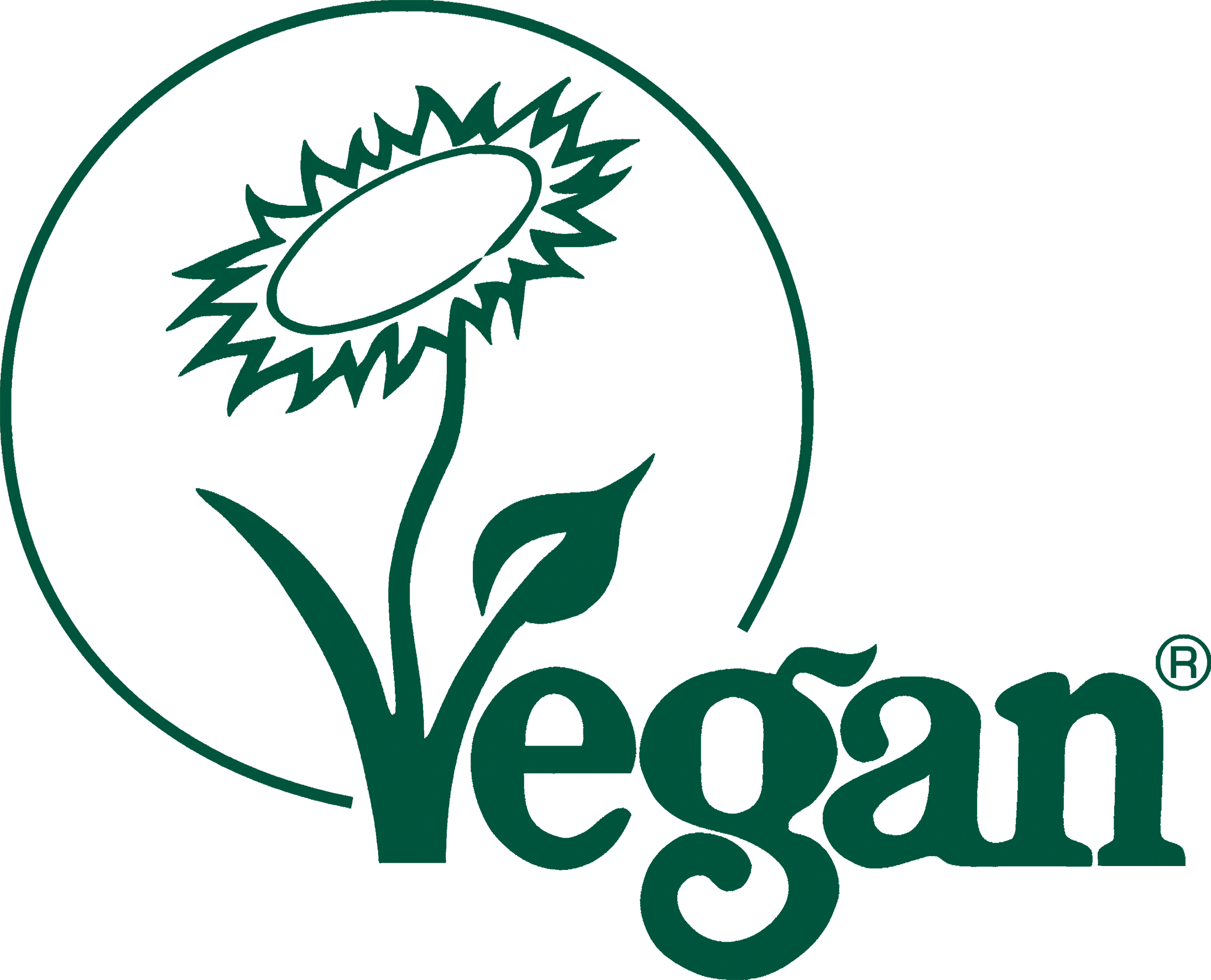 As early as 2007, we were offering vegan dishes in what was then our organic restaurant in Neu-Isenburg (Cantina Verde). At that time it was completely new to me. When I launched the mineral cosmetics in 2011, I knew it had to be completely vegan.

It started when I learned that the most expensive kabuki brushes were made from squirrel tails and partly still are. That shocked me so much that I checked all the ingredients to see if they contained animal additives. I had the right instinct with the mineral powders because they are naturally vegan. With other products, such as lipsticks and mascara, it is sometimes really difficult if not impossible to produce them vegan. But we made it anyway.

In my private life and also in business, I try not to walk around with a raised index finger. But products for the cosmetics industry or other producers are logically almost always obtained from factory farming. Brush hairs (almost always) come from fur farms, which are horribly brutal against the creatures.

Especially as a manufacturer, we think it is important to ensure that we not only eat vegetarian or vegan food, but also that we in which products, which we otherwise consume, animals were processed that were bred and killed in the most cruel way for them. I hope that this will soon come to an end and that all living beings can lead a life appropriate to life. And I'm more and more pleased to see that the development is turning towards more awareness and the vegan movement is getting stronger.